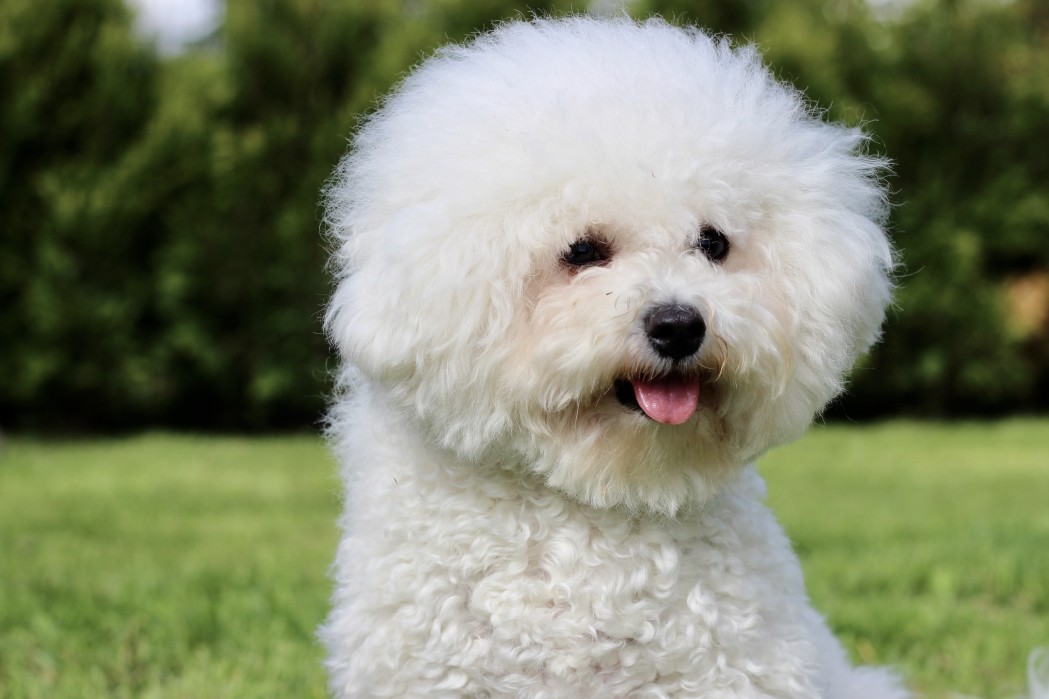 Would you like to snuggle up on the couch with a small white dog breed? Want to add fluffy balls to your family? If yes, then there are many choices.

Sometimes these mini white dogs add personality to your stature. If you are looking for a good companion, they are the best.

Follow the list below and find your choice of puppies and which one is best for your family.

Bichon Frize (means curly-haired dog) originated in Spain. It’s a lap dog. They were given a round skull without a pointed snout. The tail of Bichon Frize is curled and groomed. They carry the tail on their back.

Bichon Frize is “jovial” and “inquisitive”. The breed standard calls for a dog that is polite, sensory, playful and devoted. Bichon Frises are playful with children and other animals. They like to play with water. 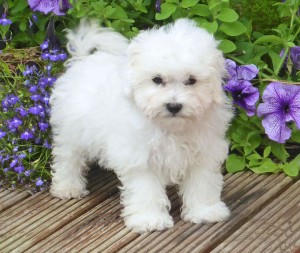 bolognese is from the toy dog ​​group that originated in Italy. They are attention seekers and make good pets. They are stocky, docile and even serious.

Bolognese is good with other dogs. They develop a strong relationship with the person they spend the most time with.

They got shorter hair on their faces and distinctive single woolly coats with loose curls all over the body. Regular combing is required to prevent matting. They are easy going, playful, serious, willing, loyal and intelligent. 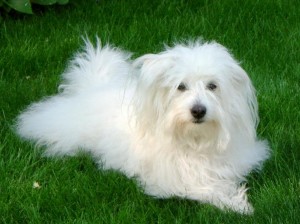 Coton de Tulear is known as the “royal dog of Madagascar”. The appearance of this dog is a bit clownish with black, gray and tricolor spots. The dog has voluptuous hair that resembles a cotton ball, large eyes, a black nose and short legs.

They are intelligent, cheerful, affectionate and quiet. But when they are in a playful mood, they growl, bark and walk on their hind legs. They are very curious about new people. They also like to swim. They are social with other dogs and children.

Cantonese is the breed between Maltese and Coton de Tulear. Since they inherit the genes from Coton de Tulear, many of their characteristics are similar to them.

They have wimpy hair, big eyes, a black nose and short legs. Their intelligence and behavior are much the same as their predecessors. 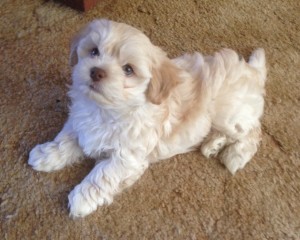 Havanese are dog breeds that originated in Cuba. This dog breed has an attractive sheen in its black and brown eyes. In addition, Havanese have lively and sociable behavior that tempts everyone.

Their silky coat with curled tails and hair sets them apart from other dogs. It has also been given the name “Havana Silk Dog”. They are not suitable for being alone. They don’t need vigorous exercise, but they do need regular exercise for good health. They are very cheerful and active.

Japanese Spitz is a small to medium-sized spitz dog that is native to Japan. They are both watchdogs and companion dogs. They are low maintenance dogs due to the non-sticky grime in their coat.

They have white fur, a square body with a deep chest, a pointed muzzle, a small triangular ear and a collar long well into the neck. They are loyal, smart and active. Japanese Spitz is known for his great boldness, affection, dedication and kindness. 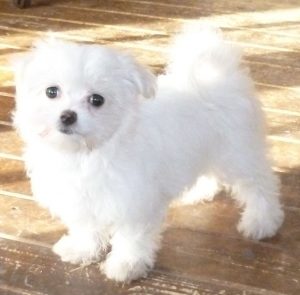 Maltese is a toy dog ​​breed that evolved from a Southeastern European Spitz type. It has a pure white silky coat with a drooping ear and a tail that is curved back.

These dogs are known for their long, floor-length coat. That’s why they’re like any showstopper. Maltese are lavish, charming and flexible. Weighing less than 7 pounds, they are charming and adaptable to any situation.

They can stay in both hot and cold weather. They are devoted to family and children, and other dogs. They are easy to train and intelligent with a prey drive.

The Miniature American Shepard is a small herding dog. These dogs can be trained as sporting dogs because of their speed, herding, loyalty, canine freestyle and flyballs. Despite their compact size, they are true herders.

Minis are intelligent, motivated workers and receptive, loyal and lively companion dogs that are related to horses. It is easy to train, passionate and persistent in its work, being defensive, obedient and loyal to its family.

Miniature Bull Terrier is a mixed breed of English White Terrier, Dalmatian and Bulldog native to British Island. They were given a short, shiny-skinned Bull Terrier. They come in the bold, muscular shoulder with a Roman nose and close-set triangle eyes and erect ears.

They are playful, lively and comical. They are tolerant of children. Miniature Bull Terrier enjoy their play and are devoted to their family and friends.

Miniature Samoyed is best known for its beautiful coat and alertness native to Russia. They are the older breed like the wolf. They attract people with their charming and playful demeanor. They have a diligent attitude and can adapt to any weather.

They are also known as “Teacup Samoyed”. They have erect ears, downy coats, curled tails and built around them. In physical features, they bear some resemblance to Teddy Bear. Their feet are flat and cushioned.

The Miniature Poodle is an easygoing, small and athletic breed of dog that is often used in the circus because of its appearance. These dogs have curly coats, dark eyes and lively faces. There is a curly pompom around their neck, joints and head. It has become their trademark.

Miniature Poodles are stylish, energetic and playful. They love their human companions. They have cautious tendencies to be watchdogs, but they are far from aggressive. Their delicate nature sometimes leads to hypersensitivity and stress.

pomeranian is a toy dog ​​breed that originated in Poland. Their beautiful fox-like face and smiling, lively personality make them one of the most favorite dogs in the world.

Their small body with playful attitude makes them even cuter. It’s hard to choose between this toy dog ​​and a toy. They are easy to train and friendly with family, children and even strangers. They are a perfect choice for first time owners.

West Highland White Terrier is the most popular breed from Scotland. They are active, assertive and always delightful in play. These breeds are astonishingly powerful and tough. Their white fur is wiry and not fluffy.

These dogs are very self-reliant. So there is no need to spoil them. They are loyal and intelligent. They are affectionate towards family, children and other dogs. They are an ideal pet for first time owners as they are easy to train.

Mona Rodriguez loves dogs and is an active member of her local nonprofit dog welfare and rescue organization. She enjoys writing about dog training and care and aims to raise awareness about the health of dogs and their training skills at animal shelters.